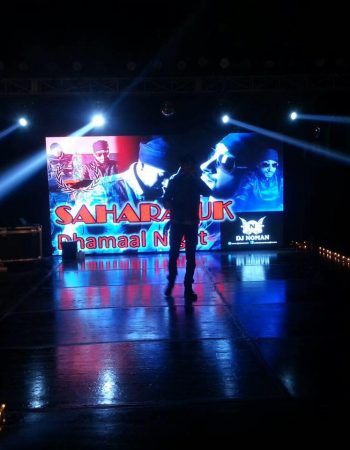 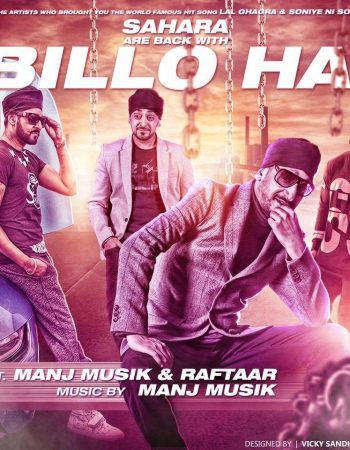 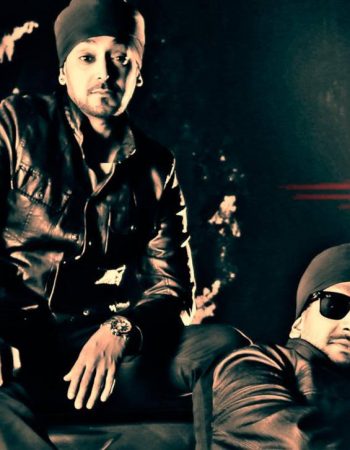 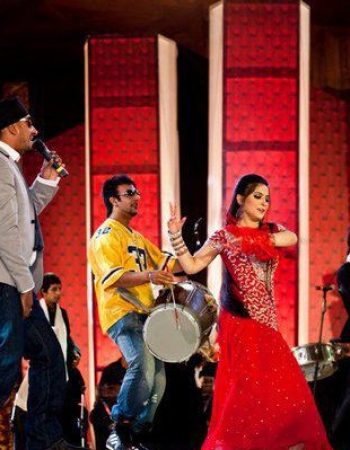 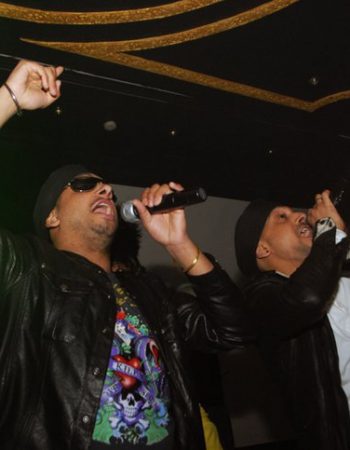 Be the first one to rate! Submit Review

Sahara are a modern day music phenomenon who are a mainstay of wedding and events in South Asia with their distinctive blend of addictive melodies, catchy lyrics and production values, and a parade of hit songs! Formed by Harvinder, who is universally known as Herbie Sahara and the lead singer of the group, Herbie was born in the UK and started singing along to Hindi film tracks when he was only three years old. As he grew older, his graduated to singing at his local Sikh temple and through these experiences his passion his wish to be a professional singer grew stronger.

Having played on the same bill as world famous acts such as the Late Kuldeep Manak, Surinder Shinda, the late Surjit Bindrakhia, Hans Raj Hans, Manmohan Waaris, Bollywood star Himesh Reshmmiya and most recently alongside ‘Bad Boy’ Badshah, Sahara have an infectious style of Bhangra music that gives them an instant impact as soon as the opening credits of their songs roll.

The boys have been on extensive tours for the past few years covering Pakistan, India, Norway, Malaysia, Singapore, Holland, Belgium and most recently Australia taking their music philosophy to unite one and all and make people enjoy the moment to all corners of the globe.

Rate us and Write a Review

Show all timings
Get Directions

Your request has been submitted successfully.